Chariots of the Gods [Paperback]

A cult book, an international bestseller that has sold millions of copies worldwide and the book that established an entire genre. Why do religious texts often refer to Gods who descend from fiery chariots? Why do modern space launch sites look like constructions on the plains of Nazca in Peru? Was God an astronaut? 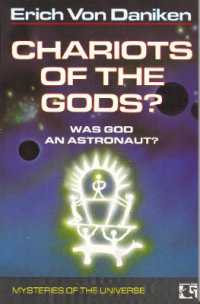 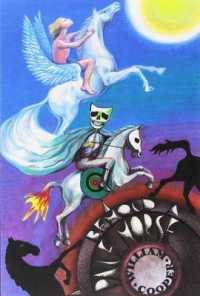 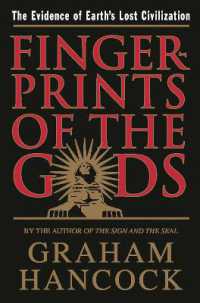