With war against Germany looming, Britain pushed forward its carrier program in the late 1930s. In 1938, the Royal Navy launched the HMS Ark Royal, its first-ever purpose-built aircraft carrier. This book tells the story of the small, but resilient, carriers and the crucial role they played in the British war effort. 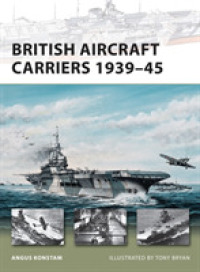 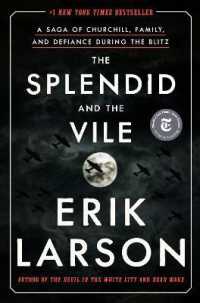 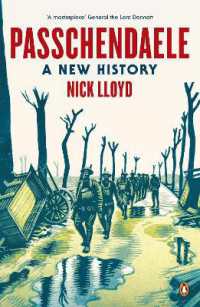 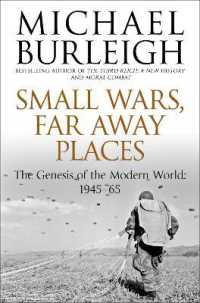 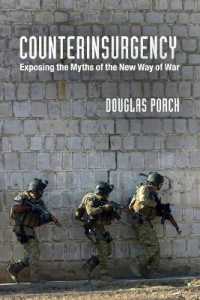 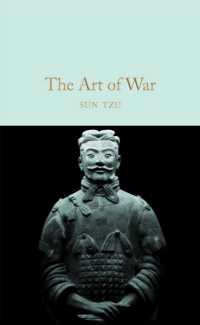