An epic, violent manga with a live-action film adaptation and video game in the works. In this post-apocalyptic sci-fi story, humanity has been devastated by the bizarre, giant humanoids known as the Titans. Little is known about where they came from or why they are bent on consuming mankind. ion, the Kid, sadly, isn t all he seems 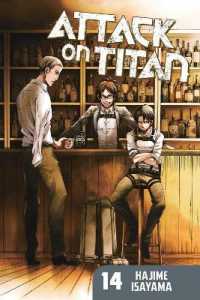 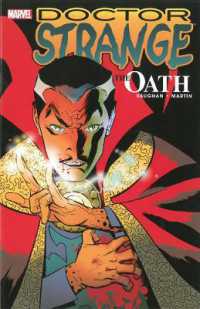 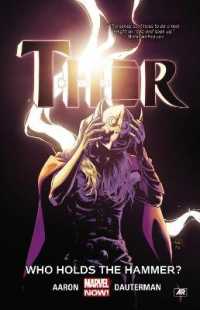 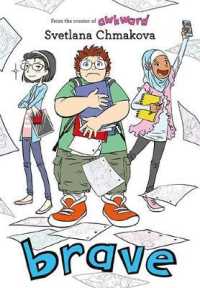 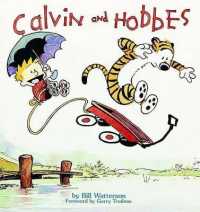